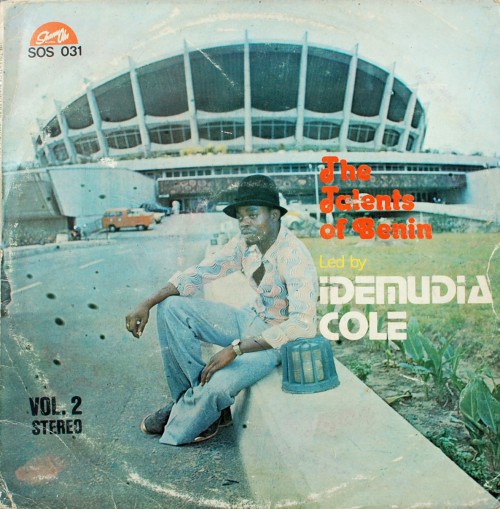 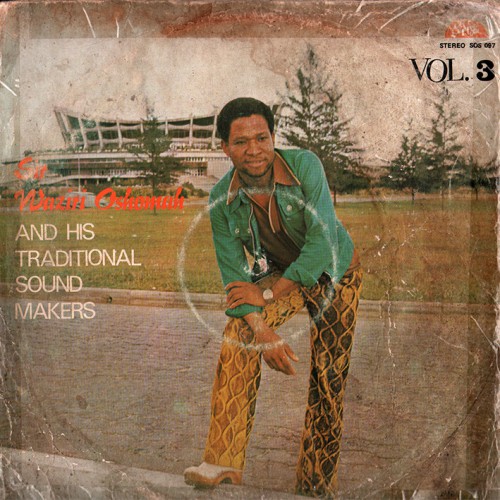 The National Arts Theatre in Lagos was built in 1976 ahead of the Second World and Black Festival of Arts and Culture, FESTAC 77. It was the primary centre for the performing arts in Nigeria and was built during the military regime of Olusegnu Obasanjo. People say its exterior is shaped like a military hat. The building was designed and constructed by Bulgarian construction companies. It´s the bigger sister of the Sports Hall Varna in Bulgaria and has a 5000-seat main hall, two big cinemas and facilities for simultaneous translation of 8 languages etc..

The second FESTAC 77 was the biggest international culture festival which happened in Africa until today. Probably that´s the reason why it was a very important building for the culture workers of Nigeria and as it´s looks above a popular place for shooting record cover pictures. Some of the most famous Nigerian highlife artists made a cover with posturing themself in front of the National Arts Theatre. I guess they also performed inside.

Nowadays it´s in need of renovation and in bigger parts unusable. While its smaller halls are occasionally used for theatre performances, banquets and weddings, the main hall has been deserted since the early 1990s. During the last years the government announced plans to privatize the building which was followed by wide protests from the Nigerian public and artists. I´m not sure what´s the actual state of affairs.

Visual artists Daniel Kötter und Constanze Fischbeck made in 2011 an experimental documentary about the the building (Staats-Theater #1 LAGOS) and curated the collaborative art project National Theatre POP UP in Lagos two years later.

I would like to play from the records above the very funky highlife track “Omhona-Omhona” from Waziri Oshomah. One of my most favourite nigerian highlife artists, his recordings for the Shanu Olu label in the later seventies are outstanding beautiful for me. 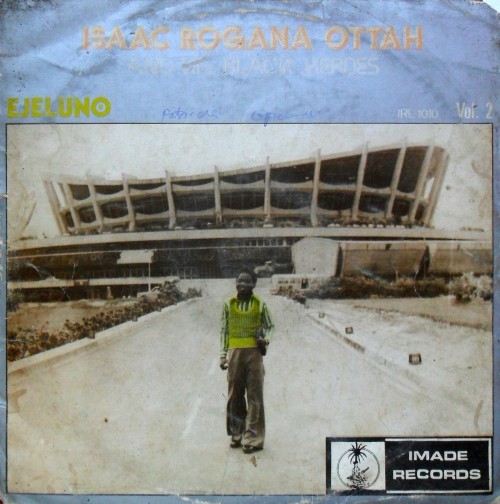 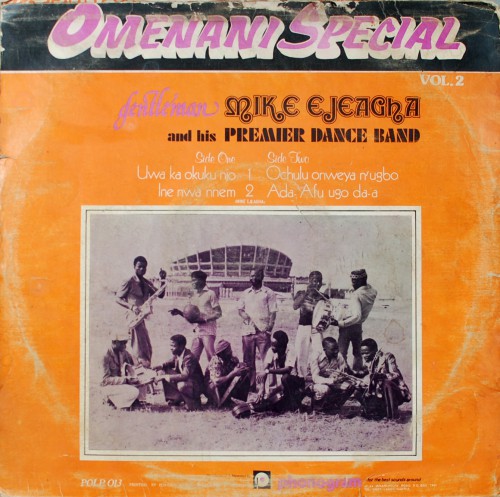 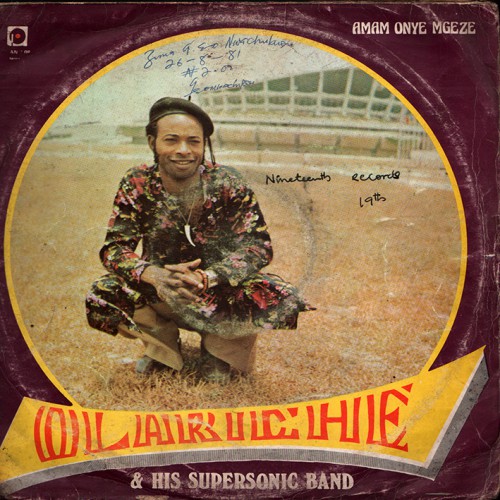 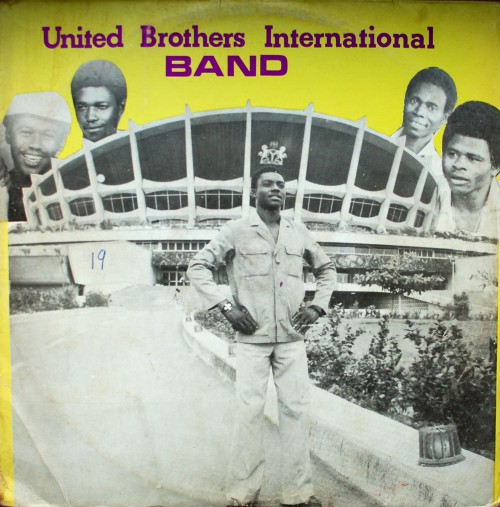 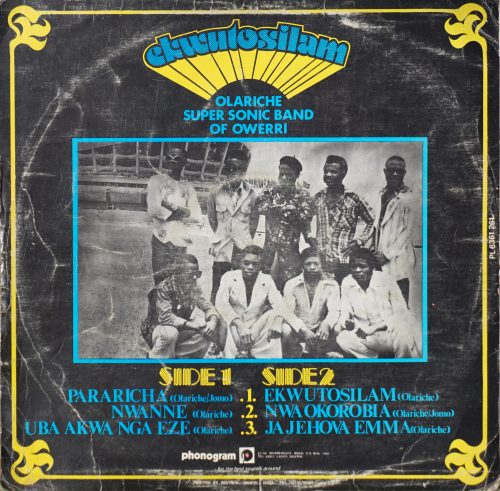 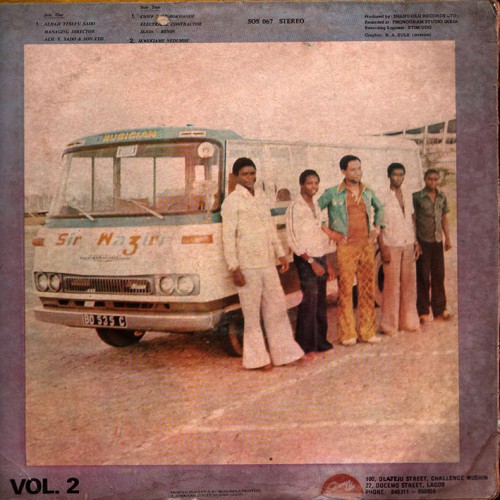